The Bowlsby / DeGelleke House is a one and a half story, clapboard-sided farmhouse set on a stone foundation. The house was built by George Bowlsby, Jr., c.1790. Originally constructed as a 3-bay façade, an 1819 2-bay addition to the right of the door resulted in a central entrance appearance. The porch was constructed in the Greek Revival style in the 1850 renovation. A center hallway runs from the front door to the rear door of the house and contains a mid- Victorian open staircase to the second floor and stairs to the basement. On either side of the hallway are two interconnecting rooms. The left (west) side contains a front parlor with a simplified Greek Revival fireplace and a small back room. The right (east) side of the house contains a dining room and a kitchen. Original floorboards remain, with a replacement floor in the kitchen. Three second floor bedrooms were added when enlarged in 1819. In c.1920, walls were added to create two more bedrooms. An existing front bedroom was changed to a bathroom. The kitchen was also modernized, but still utilized a hand water pump from a cistern in the cellar.

In 1977, the house was purchased by the Township from the estate of Alethea DeGelleke, to be used as The Parsippany Historical Museum. In 1978, the building was added to the State and National Historic Registers. Restoration was completed in 2008 with grants from the Morris County Historic Preservation Trust and the Township's Open Space Program. 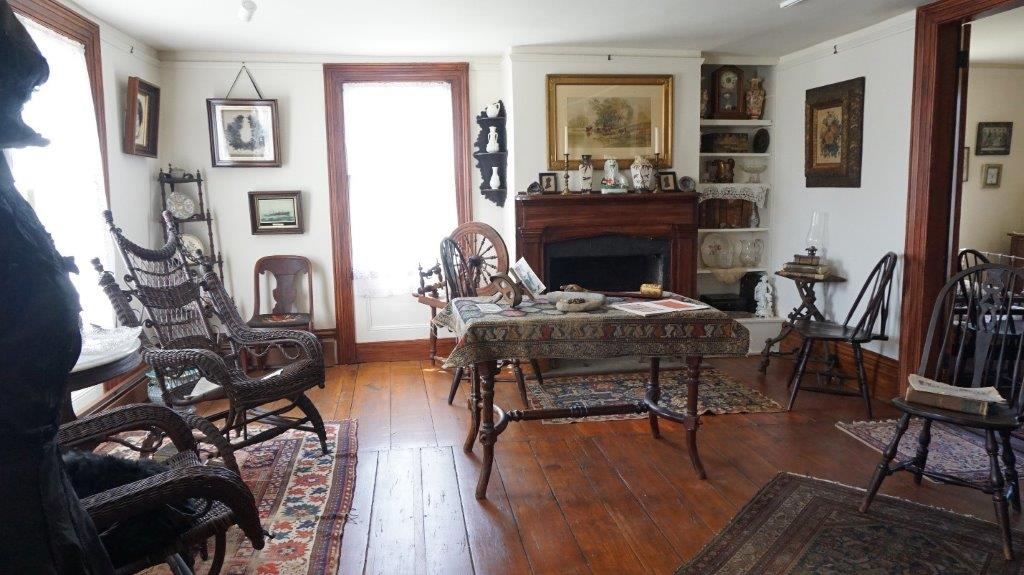 Bedroom at The Parsippany Historical Museum 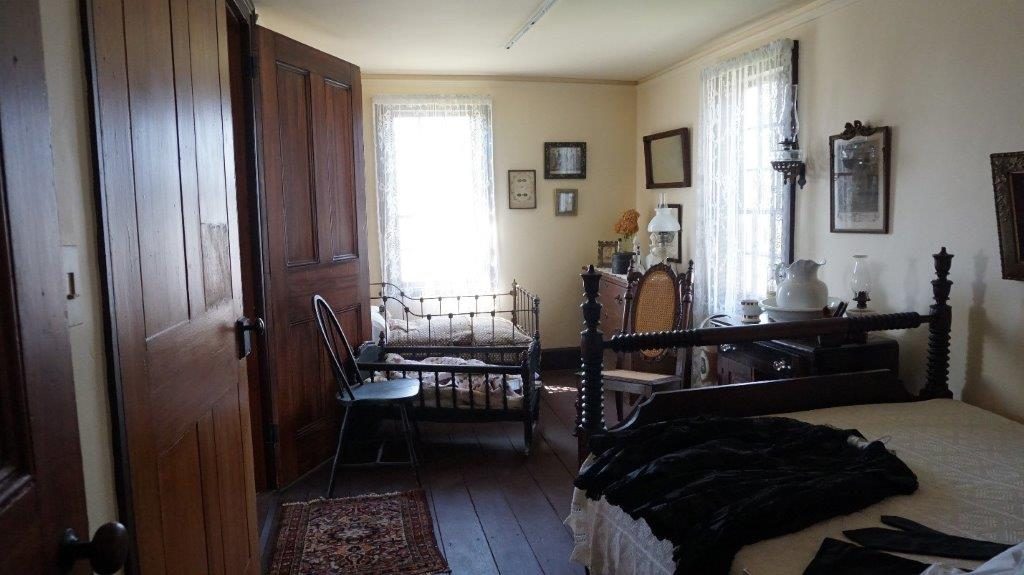